Up until the 1950’s most rubber mountings were designed to take the load in shear. Mountings were circular or sold in long strips, so the capacity could be controlled by size and durometer, or durometer and the cut off length.

Shear loading curves are straight line similar to steel springs. The deflection can be used directly in the frequency equation after dynamic stiffness correction. Unfortunately, shear mountings could and did fail because of bond failure between the rubber and metal. When overloaded, the mountings would bottom out. Compression mountings are less expensive for a given capacity and when overloaded, there is still a cushion. When loaded conservatively, the load deflection curve is similar to the straight line shear.

The general configuration of our N mountings was known, but all mountings were manufactured as at the right and seldom taller than 1”. Both the base plate and the upper tapped washer were exposed and they corroded. As foolish as it seems now, we cemented a rubber pad to the baseplate to provide friction. Since greater efficiency can only be accomplished by increasing deflection, when double deflection was needed, two mountings were bolted together. This was another makeshift arrangement. 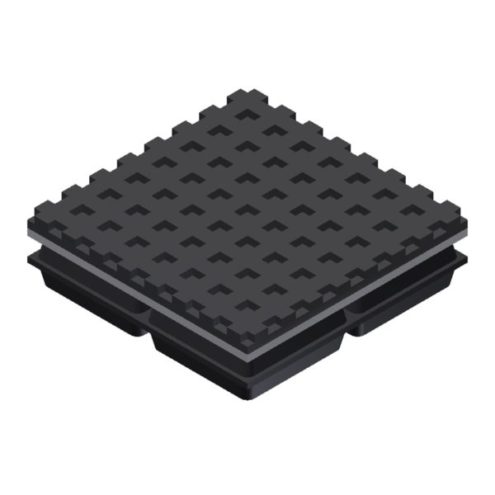 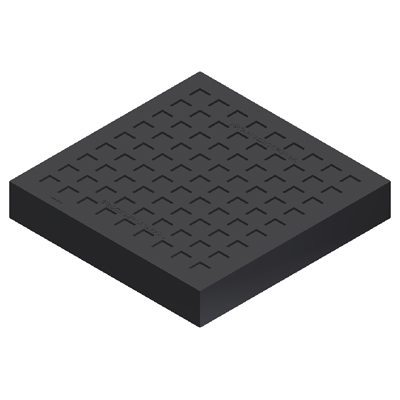